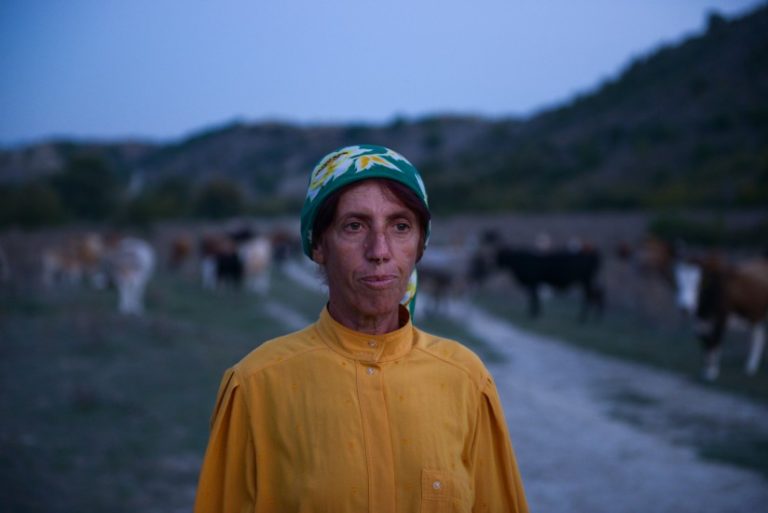 Simran Hans for The Guardian

No-nonsense beekeper Hatidze Muratova’s face is as weathered and craggy as the cliff face we see her scaling at the start of this gripping, Sundance-winning documentary.

Born in 1964, she has spent her life gracefully tending bees in rural Macedonia, abiding by a golden rule – “one half for me, one half for you” – referring to the honey that sustains both her and the hive. When a rowdy Turkish family with seven small children move in next door, chaos ensues.

The perennially single Hatidze’s only company is her ailing 85-year-old mother (“I’m not dying, I’m just making your life a misery,” she wheezes, tenderly, from her bed), and so, at first, she’s charmed by the arrival of neighbours, playing with the children and teaching patriarch Hussein how to care for bees. He, however, is under pressure from the buyer to whom he’ll sell his honey wholesale; a greedy, villainous character who is always shown sticky fingered and snacking on raw honeycomb. This will effect the fragile ecosystem within which the good-humoured Hatidze operates. Underneath the omnipresent buzz of bees, there is the audible hum of her discontent. 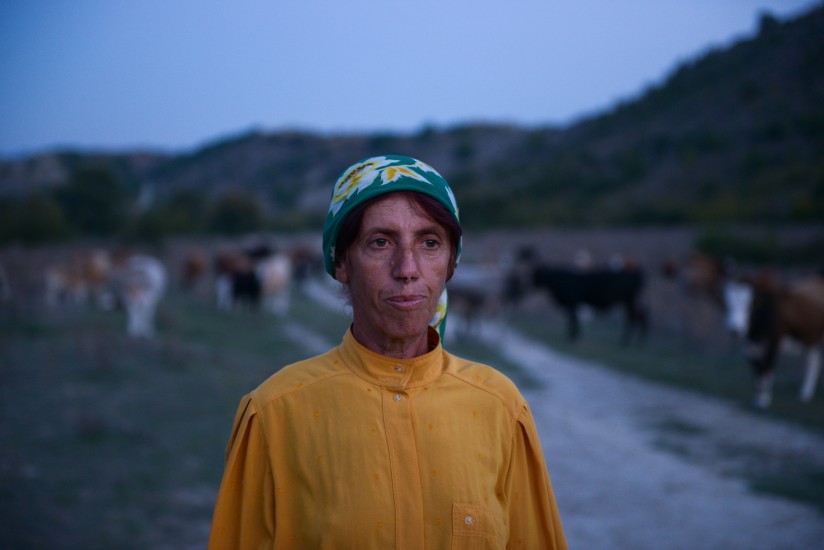