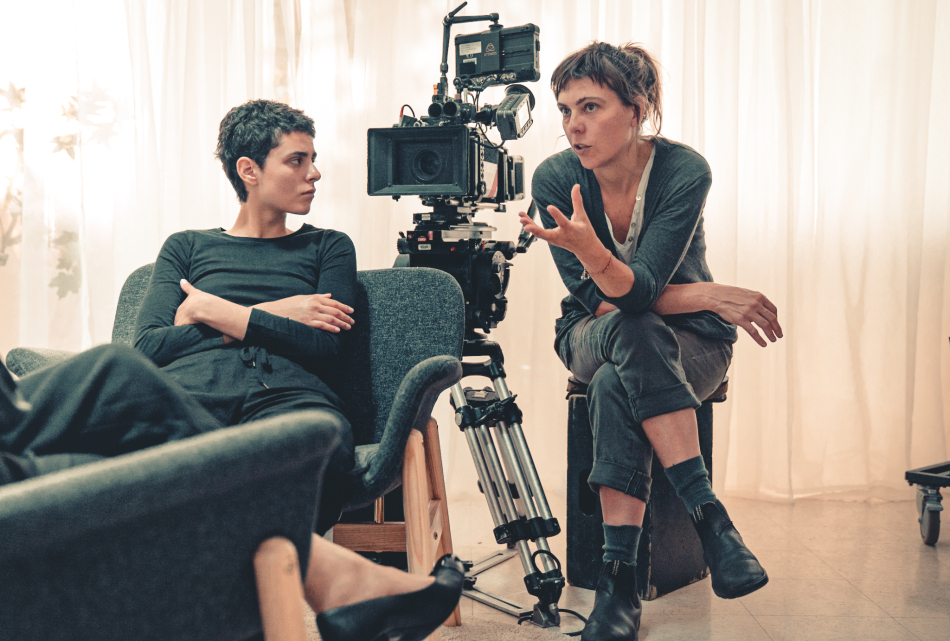 Topic of the week : Women filmmakers of Quebec

They are celebrated at the world’s biggest festivals and beat the box-office predictions. Women are claiming their place in today’s Quebec cinema: focus on 3 Quebec women directors.

Her first feature-length fiction UNE COLONIE – featuring Mylia, a shy and fierce 12-year-old girl seeking her place in the hostile environment of high school – won the Generation Kplus Silver Bear at the 2019 Berlinale. Her first documentary, Welcome to F.L. (2015), already showed teenagers in the school environment. She dreams of the day when “women will be given budgets as large as those obtained by men and will not have to claim their place”.

Actor by training, seen in LES AMOURS IMAGINAIRES and LAURENCE ANYWAYS by Xavier Dolan, she directed a first feature film LA FEMME DE MON FRERE, a comedy reflecting Generation Y and its disillusions. It was awarded the Coup de Coeur prize by the jury of the Un Certain Regard section at the 2019 Cannes Film Festival. Monia Chokri believes that the female viewpoints behind the camera should be given more value. About women on the screen “This image of fantasised women, which lacks normality and complexity, I don’t recognise it around me”.

She has been one of Quebec’s most internationally acclaimed filmmakers since the release of her first feature-length fiction film, Rechercher Victor Pellerin (2006). Vital Signs (2010) and Les loups (2015), introduced us to the world of palliative care and to an isolated community in the Magdalen Islands in the midst of an inhospitable winter.”When I first saw a photo of the Oscar winners, I thought to myself that it would be difficult to be a woman in this business. There were only men, except for two women in sequined dresses, the award-winning actresses.”

ANTIGONE, an updated adaptation of Sophocles’s play, portrays a woman of “intelligence and integrity, ready to defy men’s laws in the name of her convictions” and won Best Canadian Film at the 2019 Toronto Film Festival. “One thing is certain, no one has to be embarrassed to finance films made by women in Quebec.”

Topic of the week : Women filmmakers of Quebec
Women directors of Quebec They are celebrated at the world's biggest festivals and beat the box-office predictions. Women are claiming their place in today's Quebec cinema: focus on 3 Quebec women directors.
More info